Do you want Fire Fox to be a faster Fox? If you use Firefox 1.5-2.0 then you can install FasterFoxAdd-on in Firefox.  Otherwise, I recommend you upgrade to the latest version of Firefox 3 by going to http://firefox.com .

You can uninstall Add-ons and plug-ins you don’t use for Firefox by going to Tools > Add-on on the menu bar. 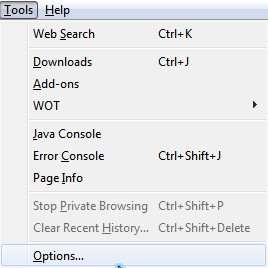 You can also clear the error log by g0ing to Tools > Error-console’s logs and clicking clear button. 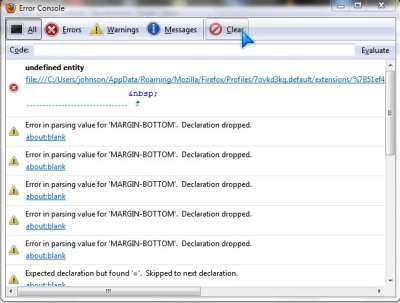 Setting your homepage to a blank page will make Firefox load a little faster since now it has nothing to load during start up. 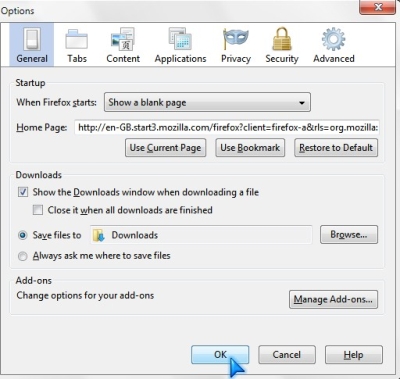 Increasing the size of the online storage space for Firefox will make visiting previously visited websites faster since FireFox will not have to redownload the website from the internet. It will just launch it from your PC’s hard drive which can be a lot faster if you use a slow Internet connection. 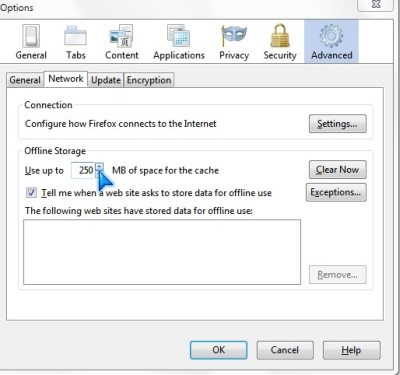 The biggest performance increase you can make is to disable add-ons,, extensions, themes and plugins which you never use by going to tools> Add-ons when you go to the Menu bar. 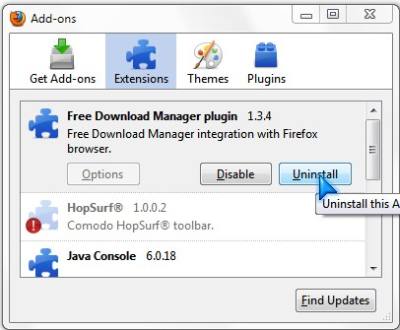 You can also try closing programs which you are not using like MS Office, Windows Media Player, and notepad to save system resources.

Other tips for making Firefox on your PC faster include doing a disk cleanup and makiing sure at least 20% of your hard drive space is free before you defrag it. Doing a virus and spyware scan can help make sure your PC is not being slowdown by a virus.

Installing more RAM and a faster CPU will increase the overall speed of your PC. Subscribe to faster internet can also speed up your internet connection.